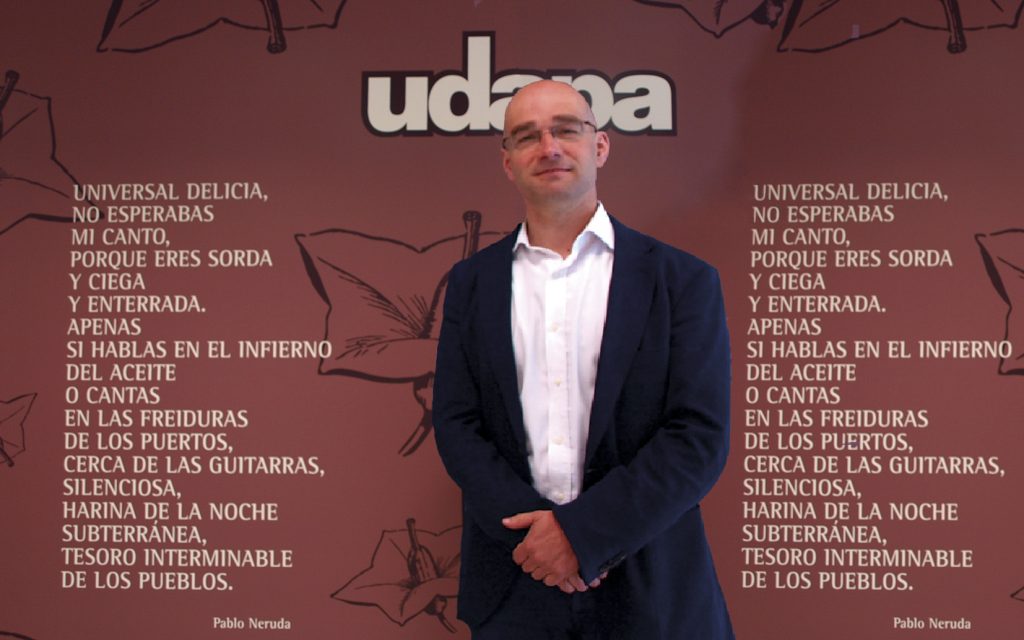 Just when it seemed that Paturpat’s activity had been consolidated and was beginning to make progress, the Covid-19 crisis threw all his growth plans to the wind. “The first fortnight of March ended with record figures in terms of volume and turnover, so everything made us think that by the end of the month we would have reached 500.000kg of sales. In anticipation of this increase we introduced a night shift for cleaning and consolidated several jobs with new contracts”, affirms Koldo Lopez de Robles, the cooperative’s Manager. Nonetheless, “with the arrival of the cessation of activity the collective channel cancelled the orders placed and we only had a residual activity of 10-15% through the other channels”. Because of this, and after being almost halted for two weeks, the final result in March has been the sale of less than 300.000kg.

Faced with this situation, the cooperative would have been obliged to present an ERTE but it has managed to avoid this thanks to the referral of work made by Udapa to Paturpat. “At the moment we are not panicking but we are deeply concerned about the generalised paralysis of the market. Even so, at Paturpat we continue to work to gradually adapt to the scenario that will come when the country’s activity and economic progress will gradually recover,” comments the manager.

← Udapa pays a bonus of 400 euros gross to its workforceThank you all very much! →